No deal Brexit and the free trade deal

There have been scenes on the media weekend 19/20 December of shoppers stockpiling and over filling their supermarket trollies, reminiscent of pictures in March 2020 pre lockdown. The stockpiling that is happening now is for another reason – fear of supermarkets being unable to source groceries after 1 January over concerns of no mutually agreed free trade deal happening prior to the UK leaving the EU on 1 January.

Free trade agreements are deals between countries to strengthen trade between them. Most often agreements will eliminate or reduce import tariffs, taxes and charges on goods and services that cross borders from the agreeing countries. Some items may be exempt in order to protect one of the parties’ domestic industries, and avoiding dilution of GDP by foreign imports, for example car components.

Reportedly, tariffs will apply to all goods and services traded across the Channel, if the UK and the EU cannot come to an agreement prior to the end of the transition period. A no deal Brexit will mean the UK will trade with the EU on less favourable World Trade Organisation terms. In this event, it estimated that the cost to consumers could be £3.1bn due to extra tariffs on imported grocery products and the cost to the UK economy as a whole being 8 times that of the pandemic.

Imported products will be subject to additional tariffs, for example common place imported dairy products such as French cheese will be subject to a 35% price rise, this will result in supermarkets carrying less and less choice as demand dries up, particularly in fresh foods.

British government officials have advised supermarkets to increase their supplies to counteract consumer stockpiling. A no deal could have serious consequences between the UK and the EU based on the shelf life of fresh goods predicted to be in high demand.

The increase in length of customs checks of incoming freight could also be a result of a no deal Brexit. The possible delays in getting goods to stores are a concern to both exporters, hauliers and suppliers given the shelf lives of the goods in transit. The concern for exporters being the possible lack in demand for their products, the concern for supermarkets being the unknown procurement factors. 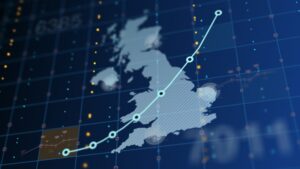 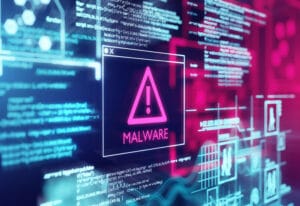 The evolution of cyber-attacks and cyber warfare